The global junior bikes market was valued at USD 16,800.44 Million in 2019 and is projected to reach USD 22,853.95 Million by 2027, expanding at a CAGR of 4.2% during the forecast period. A bicycle or a bike is a two-wheeler vehicle, which works without petrol or any other oil. Bicycles are driven by the pedals that are mounted at the bottom of the wheel and are steered by the means of a handlebar connected to the top of the front wheel. Kid’s bicycles are smaller in size and often feature two narrow support wheels at the bottom of the rear wheel.

The expansion of the market is due to increasing awareness on cycling, as a sport and health practice by parents and teachers. Cycling has taken a role with a shifting lifestyle, where it is more of a fun hobby that kids chose to do with friends during their spare time. The practice is further sponsored by schools, clubs, and residential communities that have taken steps to incorporate children's cycling in their everyday lives. Moreover, the bicycle provides students a comfortable personal mode of travel.

Children are increasingly interested in junior bikes due to their vivid colors, prints, and styles. Moreover, several of these bicycles are modeled after popular superheroes, sportsmen, cartoon characters, and children's celebrities. Furthermore, children prefer products with musical horns, lit wheels, and baskets either in the front of the handlebar or behind the bench.

Technological advances in the bicycles industry is an emerging trend in the junior bikes market. Manufacturers of junior bikes are launching innovative accessories of bicycles and junior bikes, which is expected to lead to significant market growth. Technological developments in junior bikes headlights increase the visibility range of the riders, in turn, enhancing safety. Such innovative uses of LEDs in handles and pedals are expected to drive the market during the forecast period.

Children are gradually choosing to participate in a range of physical activities, including cycling. Moreover, rising adoption of healthy lifestyles is driving the demand for recreational sports, such as cycling. The importance of athletic activities, particularly for health purposes, increasing presence of foreign sporting competitions, stimulates the participation of children in different cycling activities. Furthermore, an increase in government policies in different countries, aimed at raising the rate of participation, has played a key role in fueling the demand in the last few years.

Governments and the bicycle industry are responsible for encouraging and developing the long-lasting trend of cycling. Conversely, the percentage of children who own or have access to bicycles has steadily decreased over the last few years. The decrease in outdoor activities of children and increase in indoor activities such mobile games, play stations, and video games are restraining the market. 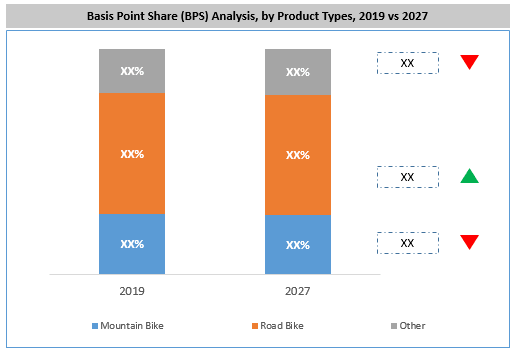 In terms of end-users, the junior bikes market has been segmented into boys, girls, and others. The boys segment represents considerable market share in 2019, while the girls segment is projected to expand at a significant CAGR during the forecast period. 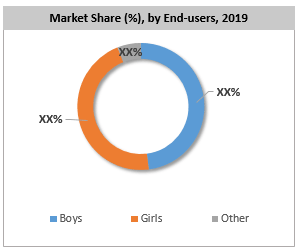 Based on regions, the global junior bikes market has been divided into North America, Europe, Asia Pacific, Middle East & Africa, and Latin America. The market in Europe is anticipated to expand at a significant market share, followed by North America, due to increasing awareness among people and kids regarding bicycling. The increasing number of cycling in countries, including Belgium, Switzerland, Finland, Norway, Sweden, Germany, Denmark, and the Netherlands, is expected to drive the regional market. Additionally, roadways have been designed such that cyclists ride on a different path, which is separated from motor riders. This ensures the safety and negligible traffic for riders. Kids prefer riding bicycles for short-distance commutes. 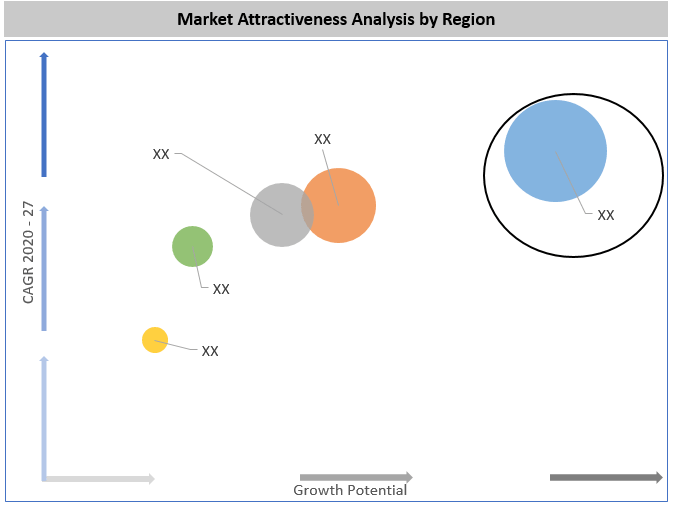 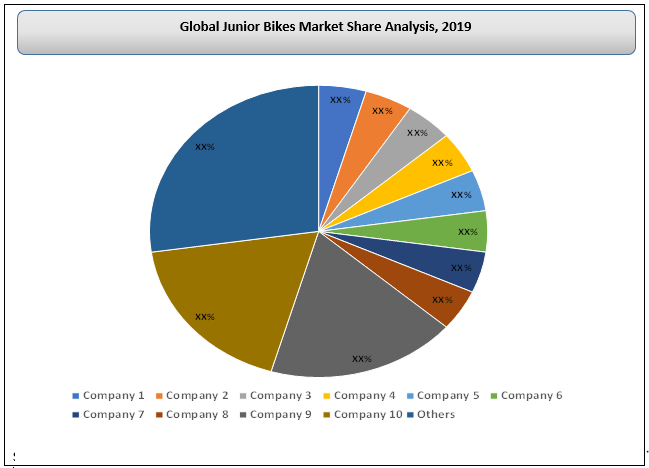 2. Does this report also cover types of junior bikes?

Yes, the report covers types of junior bikes such as mountain bikes, road bikes, and others.

According to this Growth Market Reports report, the market from junior bikes is likely to register a CAGR of 4.2% during forecast period 2020-2027, with an anticipated valuation of USD 22,853.95 million by the end of the 2027.

In addition to market size (in USD Million) and Company Market Share (in % for base year 2019), other data such Macro-economic factors, COVID-19 Impact on the Junior Bikes is available in final report.

5. What are the factors driving the growth of junior bikes market?

The market is expected to witness sluggish rate owing to the negative impact of COVID-19 pandemic on the junior bikes market.

8. Which is the base year calculated in the global junior bikes market report and what is analysis period?

Boys, Girls, and others are the key end-user that are driving the junior bikes market.