Market Dynamics
The increasing number of airports and airlines across the world as well as growing passenger journeys are some of the factors driving the growth of passenger stairs market. For instance, according to a recent data published by the World Air Transport Statistics, in 2018, China recorded around 4 billion origin-destination (O-D) passenger journeys. Thus, this is expected to increase the demand for passenger stairs in the long run. Moreover, rise in globalization is increasing air travel, which, in turn is steadily propelling the demand for passenger stairs. Furthermore, the emergence of new and technologically advanced passenger stairs is expected to provide significant growth opportunity to the market.

Conversely, factors such as presence of alternate travelling options and requirement of high investment for airline companies are the potential impediments for the passenger stairs market growth. Additionally, regular repair and maintenance required for this equipment increases operational costs, which is ultimately inhibiting the market growth. 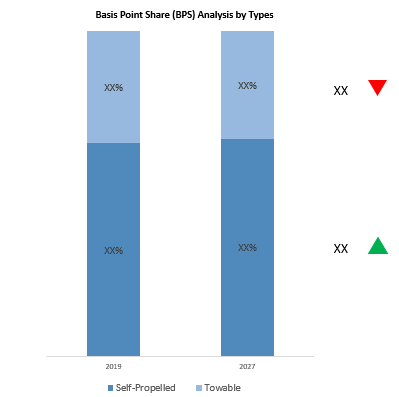 In terms of application, the passenger stairs market has been segmented into military, airport, construction, and others. The airport segment is estimated to expand at a highest CAGR during the forecast period due to the large demand for these stairs from airline companies. The demand for these stairs is projected to increase in the military segment due to the rise in the use of several aircraft and naval ships to increase military strength. The demand for airports in Western Europe, Asia Pacific, and North America is high owing to the increase in expansions and rise in the number of airports.

In terms of regions, the market has been segmented into North America, Europe, Asia Pacific, Latin America, and Middle East & Africa. Europe held a market share of around 30.8% in 2019 and is anticipated to expand at lucrative growth rate during the forecast period. The high market share is attributed to the factors such as strong presence of market players and rising transportation of the global population in Europe. Moreover, Asia Pacific is expected to grow at highest CAGR from 2020 to 2027 as aviation sector facilitates a substantial amount of tourism in this region. 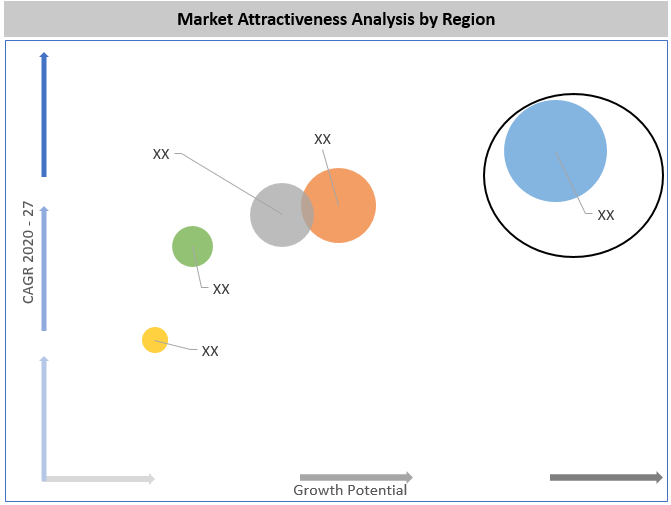 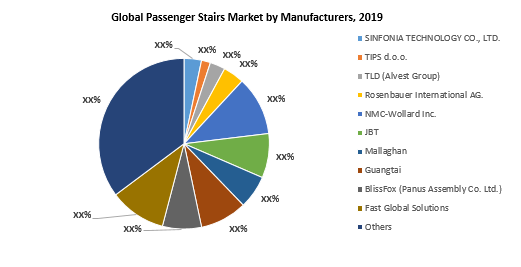 According to this Growth Market Reports report, the market from passenger stairs is likely to register a CAGR of 3.3% during forecast period 2020-2027, with an anticipated valuation of USD 386.0 million by the end of the 2027.

In addition to market size (in USD Million), the report provides volume data (in units) for all the five regions.

5. What are the factors driving the growth of passenger stairs market?

The increasing number of airports & airlines, growing number of passenger journeys and introduction of technologically advanced passenger stairs are some of the factors driving the market growth.

The COVID-19 pandemic has negatively impacted the market growth during year 2019 -2020 to a major extent.

8. Which is the base year calculated in the global passenger stairs market report and what is analysis period?

Military, airport and construction industries are some of the end-users driving the market growth.