Major advantages of this microscopy is that the near-simultaneous advent of two-photons is an exceedingly unusual occurrence; therefore, excitement of fluorescence is confined to a small plane of focus within the specimen. This technique offers better images than conventional confocal microscopy, even in situations where relatively few fluorophores are involved and photons are released from the excited fluorophores located on the focal plane. Therefore, all the light that is produced can be stored. Fluorophores above and below the focal plane are not operated enough to create any fluorescent background.

Rising Focus on Nanotechnology
Nanomaterials provide lightweight and efficient components for applications in the automobile and building industries. Nanotechnology in coatings makes surface products durable, water-resistant, and stain-resistant, thus providing options for high street fashion and high-end athletic equipment in the clothing industry. Many high-performance electronic devices depend on nanotechnology, for example, Quantum Dot (QD) technology for LED displays and smartphones (QDs provide high quality and reliable color reproduction). Global investment in nanotechnology is expected to be equivalent to USD 4 trillion. Out of which China and the US together are spending more than USD 2 billion during the forecast period. Growing emphasis on nanotechnology research, which is heavily financed by private enterprises and governments, facilitates the procurement of sophisticated automated microscopes by numerous research institutes. This, in turn, is projected to boost the two-photon microscopy market rapidly during the forecast period.

On the basis of products, the two-photon microscopy market is segmented into microscope, software, and accessories. The microscope segment is expected to hold a significant share of the market due to growing applications and high demand for technologically advanced magnification devices, while the accessories segment is projected to expand at a significant CAGR during the forecast period. 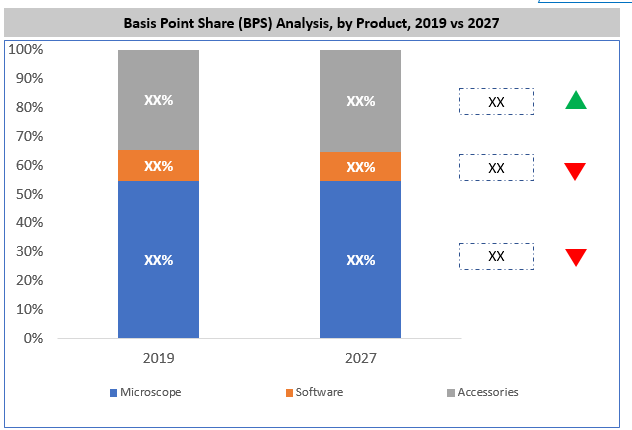 Based on types, the two-photon microscopy market is bifurcated into in vivo and in vitro. The in vitro segment is projected to constitute 57.9% share of the market by 2027 and is anticipated to expand at a CAGR of 5.3%, as it is commonly preferred for high incidence chronic and infectious diseases drug production. 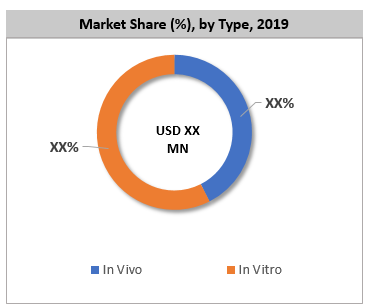 In terms of regions, the global two-photon microscopy market has been fragmented into North America, Europe, Asia Pacific, Latin America, and Middle East & Africa. North America is a promising region for the market. The market is this region constituted 42.0% share of the global market in 2020. The market in Asia Pacific is projected to expand at a CAGR of 5.7% due to the increase in government spending, rising awareness about two-photon microscopy, and growing consumer base in the region. 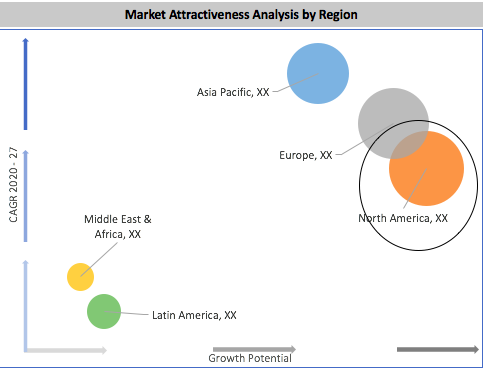 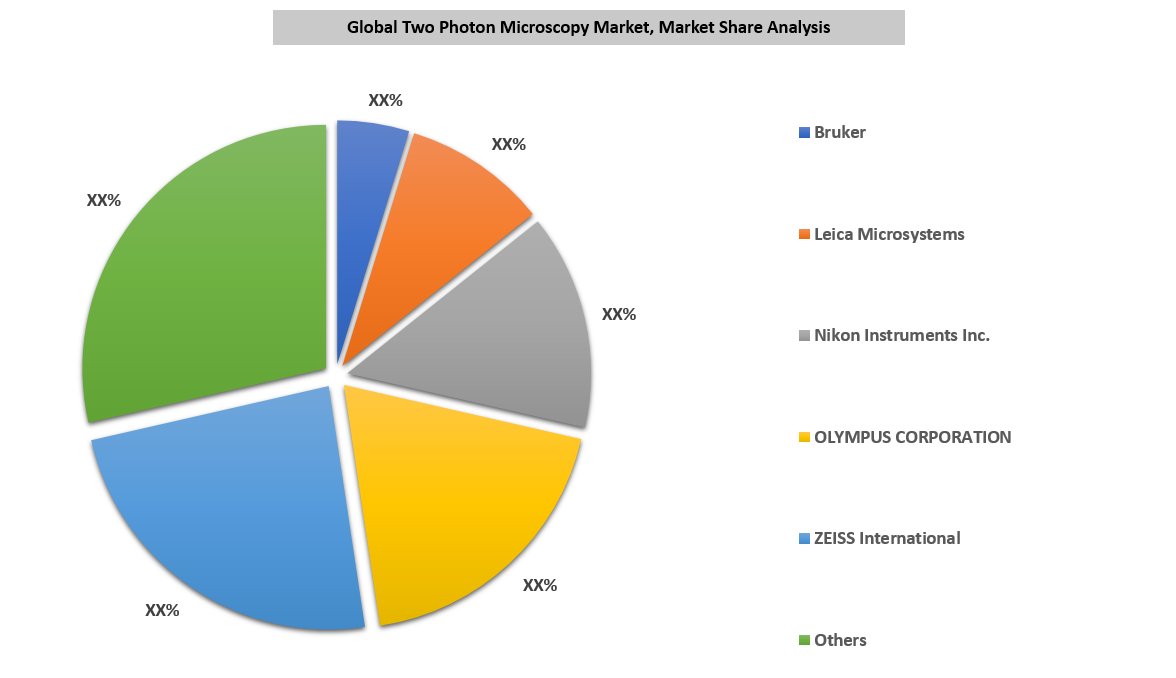 Yes, the report covers product specific information such as microscope, software, and accessories.

3. How big will be the Two-Photon Microscopy Market in 2027?

According to this Growth Market Reports report, the market from two-photon microscopy market shall probably to register a CAGR of 5.2% during forecast period 2020-2027, with an anticipated valuation of USD 185.1 million by the end of the 2027.

In addition to market size (in US$ Million) and Company Market Share (in % for base year 2019), other data such as impact of COVID-19 is available in the final report.

5. What are the applications driving the market growth?

Material Science, Nanotechnology, Life Science, Semiconductors, and Others are the key applications that are driving the two-photon microscopy market.

6. What are the factors driving the growth of two-photon microscopy market?

The market is driven by factors such as increasing investments in life science research applications, rising focus on nanotechnology, growing demand for non-invasive microscopy technique, and rising emphasis on regenerative medicine.

9. Which is the base year calculated in the global two-photon microscopy market report and what is analysis period?