The global flow cytometry system market was valued at USD 4,298.1 Million in 2019 and is projected to reach USD 9,452.6 Million by 2027, expanding at a CAGR of 10.0% during the forecast period. Flow cytometry is technique, which is used to measure the physical and chemical characteristics of cells. Flow cytometry systems are the instruments, which are used for analyzing the quantitative of cells and for analyzing chromosomes, m-RNA, recombinant proteins, and other molecules, which are suspended in a fluid. Flow cytometry technique is based on the principle of the measurement of scattering of light by the particles. The fluorescence light is passed through the cell. The deflection of the light occurs, according to the complexity and size of the particle. Forward-scattered light (FSC), and side-scattered light (SSC) are two methods of deflecting the light. The measurements of FSC and SSC are used for the differentiation of cell types in a heterogeneous cell suspension, while fluorescent markers are used for determining the proteins or nucleic acids. Fluorescence pattern of each cell suspension, which are mixed with FSC and SSC, can be used to identify the cells and to count their percentage. For the detection of specific antibodies, cells are coated with fluorochrome-conjugated antibodies specific to the surface markers present on different cells. Flow cytometry techniques are used for identifying hematological malignancies. Cell size, granularity of the cell, and intracellular proteins can be identified using flow cytometry. Flow cytometry systems are used for precise analysis of small population of cells at high speed. 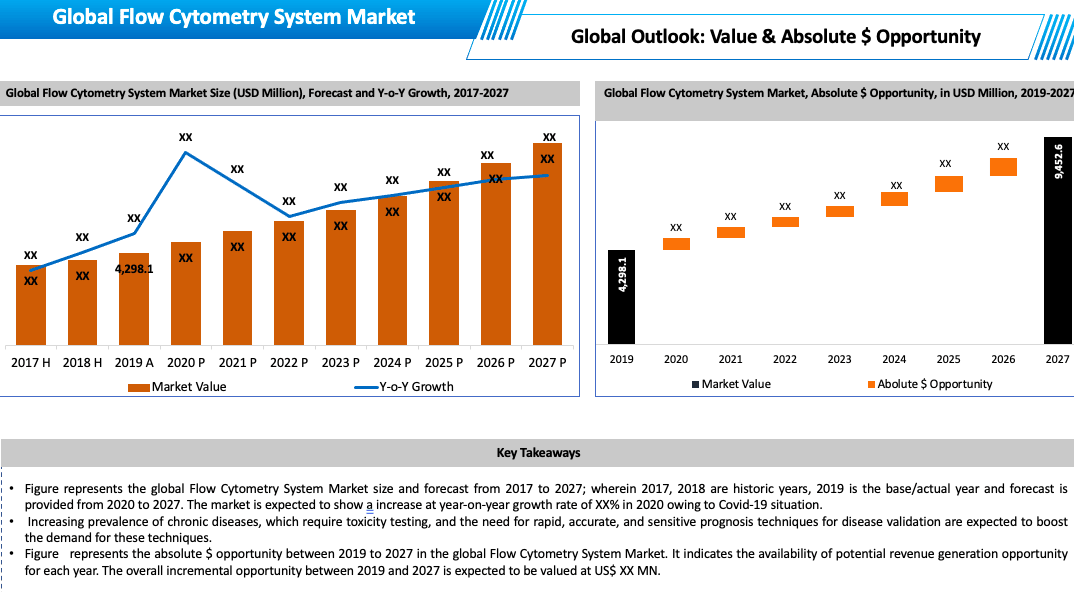 Market Dynamics
Drivers
Increased Use of Artificial Intelligence (AI) in Flow Cytometry Systems
The advent of new technology, has led to the adoption of the artificial intelligence (AI) for the detection and separation of the cells, molecules, and deoxyribonucleic acid (DNA), using a software, which is used in the flow cytometry systems process. AI is used in analyzing the images, and also interprets the complex data. Artificial intelligence uses programs and algorithms for the separation and analysis of cells. AI, using the deep learning algorithms, simplifies the multimodal images, and reduces the variability in the data. The reduction in the variability in the data, enhances the quality of the data. The use of imaging flow cytometry systems combines brightfield, darkfield, and fluorescence-based detection all in one platform. AI, finds its use in several applications, including, studies designed to monitor multiple subcellular compartments, or to locate and quantify the distribution of signaling molecules on, in, or between cells. Technological advancements and rise in the adoption of the AI in biotechnology and pharmaceutical industries are some of the factors, which boosts the adoption of AI in flow cytometry.

Increase in Government Funding for Pharmaceutical and Biotechnology Companies
Governments are investing in research for the development of novel drugs and techniques for determining vaccines and drugs, thus boosting research and development (R&D) in the pharmaceutical and biotechnology industries. The investments boost the development of innovative products. Several research biotechnology and pharmaceutical companies have installed flow cytometers for the detection of recombinant proteins, and cell cycles. Government investments reduce the burden on drug manufacturing companies, thus boosting the adoption of the flow cytometers. The government of the UK, has increased funding for R&D. The government is focusing on the development of new drugs for biosimilars and personalized medicines, which boost the adoption of flow cytometers for the determination of mechanism of action of the drugs.

Dearth of Skilled Professionals
Dearth of skilled personnel is one of the major factors which hampers the market. Flow Cytometry Systems requires qualified personnel for analysis of the molecules, during the flow cytometry process. Skilled personnel is required for the implementation of new techniques. However, several people are unqualified or under skilled for the processes, thus hampering the market. Several workers are unaware of the process and this may have an impact on the final products. The dearth of skilled labors is among the major factor, which hampers the adoption of glow cytometers in research institutes and organizations. 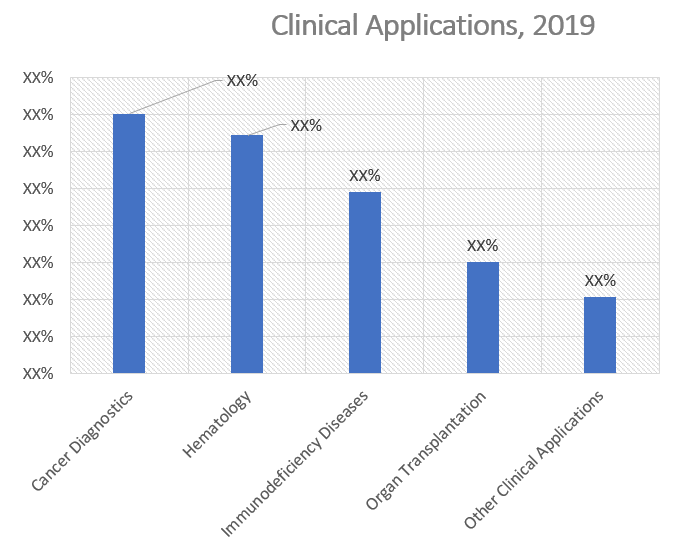 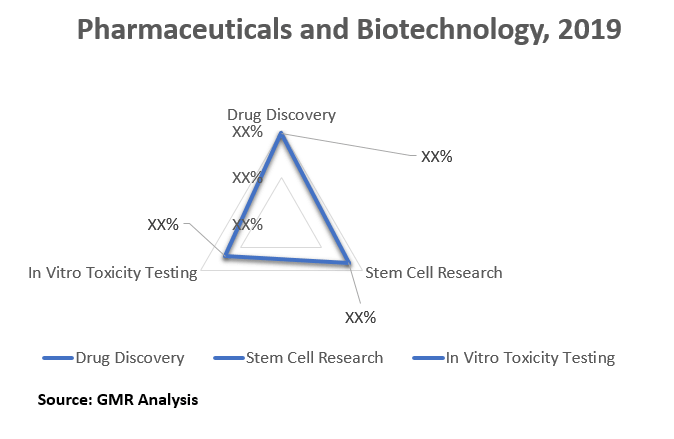 In terms of end-users, the global flow cytometry systems market is segregated into commercial organizations, hospitals, academic institutes, and clinical testing labs. The clinical testing labs segment is projected to constitute a large share of the market during the forecasts period, while the hospitals segment is anticipated to expand at significant pace during the forecast period. Flow cytometry systems techniques is used for the analysis of the diseases. Flow cytometers are used to diagnose various types of cancer, which in turn, boost their adoption in the hospitals. 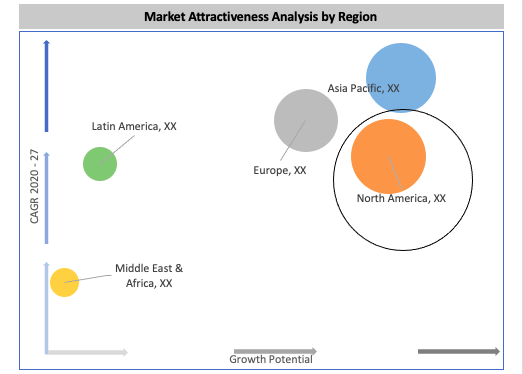 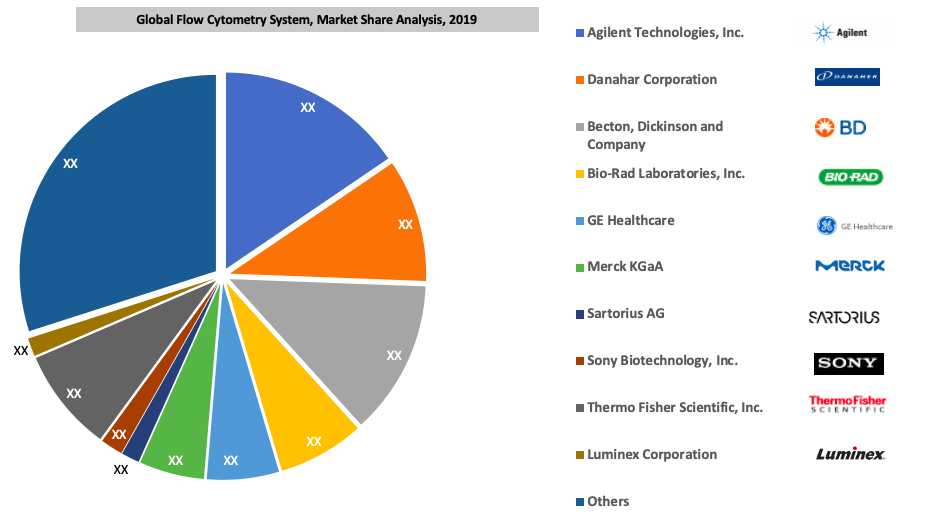 3. How big will be the Flow cytometry system Market in 2027?

According to this Growth Market Reports report, the market from flow cytometry system market shall probably to register a CAGR of 10.0% during forecast period 2020-2027, with an anticipated valuation of USD 9,452.6 million by the end of the 2027.

4. What are the factors driving the growth of flow cytometry system market?

The rising adoption of AI in flow cytometry and rise in the investments in research and development, for the detection of diseases are expected to drive the market growth during forecast period.

5. What is the application driving the market growth?

Biotech and pharmaceutical industries, research and academic Institutes, hospitals and diagnostic centers are the key application that are driving the flow cytometry system market.

8. Which is the base year calculated in the global flow cytometry system market report and what is analysis period?

Major manufactures includes Danaher Corp, and Becton, Dickinson and Company are the key players operating in the market.