The global culture media market was valued at USD 2,983.4 Million in 2019 and is projected to reach USD 5,485.2 Million by 2027, expanding at a CAGR of 8.0% during the forecast period. The process of growing bacteria or other biological entities in an artificial medium is known as culture. The culture media are used for controlling or supporting the growth of microorganisms, various types of growth media are used for growth for different microbial growth. Culture media is the growth media that contains the elements that are required for bacterial growth, so that it is used for general cultivation and maintenance of bacteria preserved in laboratory culture collections. Ingredients present in culture media can vary depending on microbes' type. Different type of nutrients is required by bacteria to grow in culture media. Glucose or glycerol are frequently used as carbon sources, while ammonium salts or nitrates as used as inorganic nitrogen sources in culture media. Culture media are available in liquid, solid, and gel forms. They are used to support or control the growth of microorganisms.

Culture media are used in microbiological laboratories and research centers to grow and control cells. Cell culture medium consist of an array of amino acids, vitamins, glucose as an energy source, inorganic salts, and serum as a source of growth & attachment factors & hormones. Culture media used in microbiology can be classified as basal media, selective media, enriched media, transport media, indicator media, and storage media. The three types of culture media such as dehydrated culture media, prepared culture media, and chromogenic culture media. Cell culture media generally comprise an appropriate source of energy and compounds which regulate the cell cycle. Cell culture is one of the major techniques used in life sciences for the removal of cells, tissues, organs from a plant and animal and their subsequent placement into an artificial environment to their survival or proliferation.

Increase in Prevalence of Cancer
Cancer is a leading cause of death worldwide. According to the World Health Organization (WHO), worldwide death stats of cancer is projected to reach over 13 million by 2030. More than two thirds of cancer deaths are occurred in low- and middle-income countries. Growing prevalence of cancer worldwide has led to increase the focus of key players and research centers on cancer research, where researchers are focused on developing safe and effective methods to prevent, detect, diagnose, treat, and, cure the cancer. This, in turn, is expected to increase the demand for culture media by cancer research centers and is projected to boost the market during the forecast period. Culture media is also used in the development of the stem cells, which are used in the treatment of cancer, which is also one of the factors, which contributes for the growth of the market.

Restrains
Ethical & Scientific Concerns Associated with Culture Media
Ethics are of vital importance in microbiology study. Moral & ethical concerns significantly influence the public attitude toward microbiology. The ethical issues of microbiological characterization are related to the techniques used for controlling the infectious diseases and avoiding the spread of diseases. In scientific research, these issues are related to the honesty, integrity, confidentiality, and legality of the consent. Professional ethics are the moral bond that link a profession, the people it serves, and society together. The ethical issues and concerns among people are indirectly expected to hamper the growth of the market.

Dearth of Skilled Personnel
Dearth of skilled personnel is a major factor hampering the market growth. The cell culture process requires qualified/skilled personnel for performing and implementing new techniques. However, several people are unqualified or under skilled for the processes, owing to the lack of knowledge and expertise in handling culture media. The dearth of skilled labors is one of the major factors hampering the market. 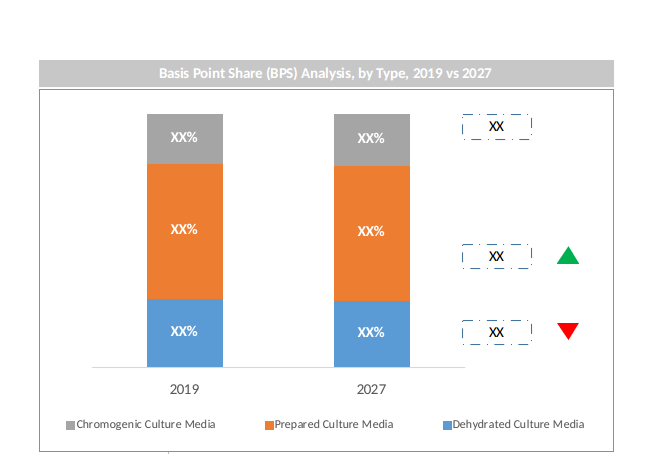 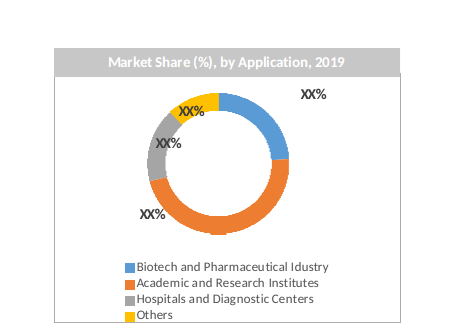 In terms of regions, the global culture media market is fragmented into North America, Europe, Asia Pacific, Latin America, and Middle East & Africa. North America constituted one prominent share in 2020. The market in the Asia Pacific is projected to expand at a CAGR of 8.3% during the forecast period. Increasing investment in research and development by companies and rise in presence of several manufacturers, is thereby boosting the growth of the culture media market in Asia Pacific. 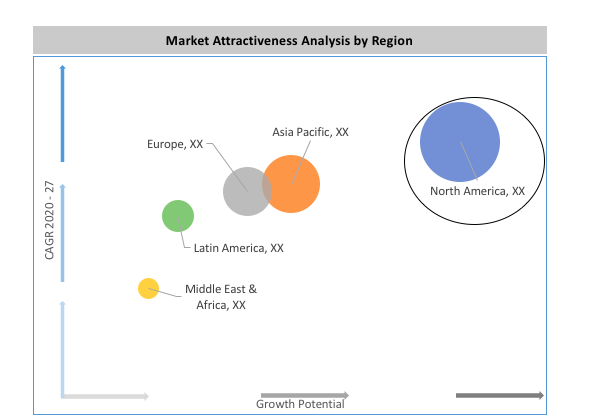 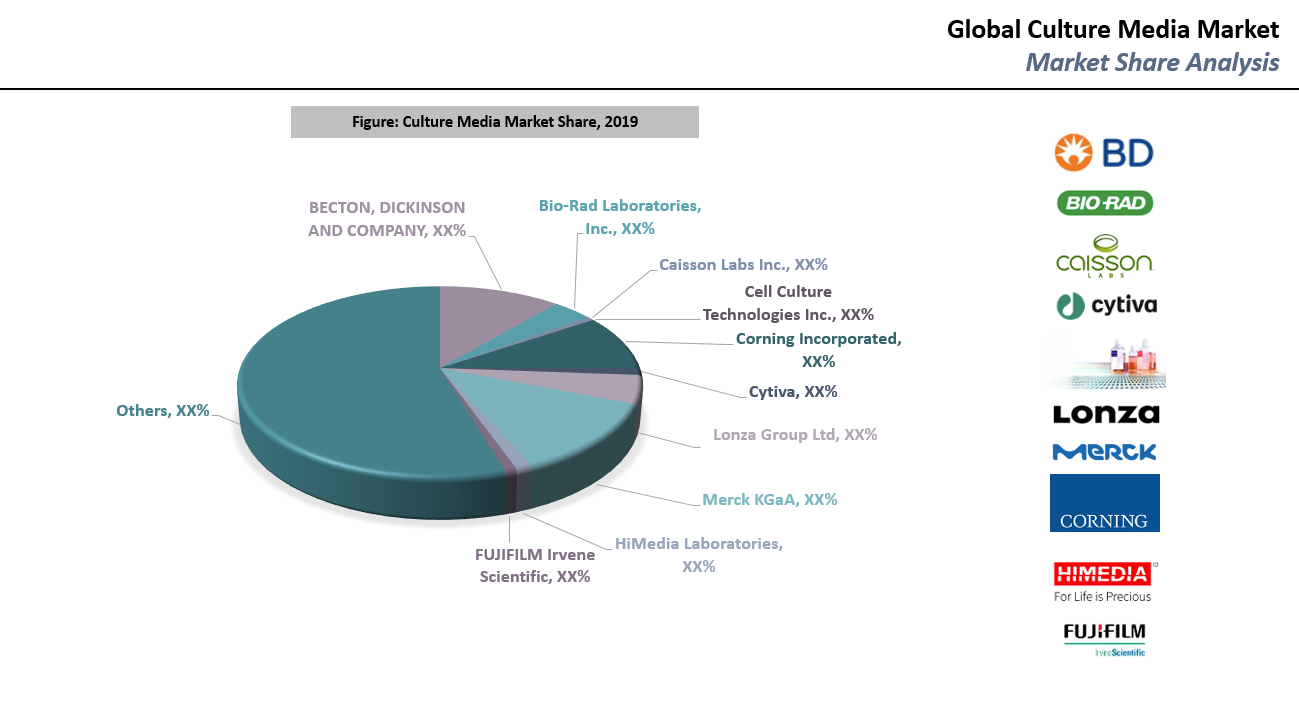 According to this Growth Market Reports report, the market from culture media market shall probably to register a CAGR of 8.0% during forecast period 2020-2027, with an anticipated valuation of USD 5,485.2 million by the end of the 2027.

4. What are the factors driving the growth of Culture Media market?

The rising research activities in biopharmaceutical and cancer treatment areas are expected to drive the market growth during forecast period.

5. What is the application driving the market growth?

Biotech and pharmaceutical industries, research and academic Institutes, hospitals and diagnostic centers are the key application that are driving the culture media market.

The market is expected to project a growth of over 7.4% between 2019 and 2020 owing to the positive impact of COVID-19 pandemic on the culture media market. The rising adoption of culture media by biopharmaceutical companies boost the growth of the segment.

8. Which is the base year calculated in the global culture media market report and what is analysis period?

Major Manufactures include, Bio-Rad Laboratories Inc., Merck KGaA and Lonza are the key players operating in the market.