The market is driven by factors such as rising demand for air release valves from water & wastewater management facilities, elimination of headloss during the continuous flow of liquid, and Low maintenance & overhead costs associated with the air release valves.

The global air release valves market is creating growth opportunities as municipal and government bodies worldwide are taking several initiatives to clean and manage wastewater in newly formed localities. Governments are utilizing mechanical wastewater treatment to remove solid matter and remove bio-waste through sludge activation tanks. All of these methods require the continued installment and usage of air release valves and other fittings and accessories; therefore, the global air release valves market is projected to create attractive opportunities during the forecast period.

Compressed air in the pipeline can be dangerous for the operators and the environment, as it can be explosive if it’s left unmanaged. Flying parts of the pipeline or sudden release of high-pressured air through a busted pipeline can physically damage the operators and surroundings. It raises concerns about pipeline efficiency and reduction in the life of the pipeline. Using a correct sized air release valve, considering the flow and pressure of the fluid can reduce such accidents. Air release valves are being considered where workers deal with high-pressure pipelines for the safety of operators and people working around these pipelines. Implementation of several workspace safety regulations set by governments and unions is projected to fuel the market. 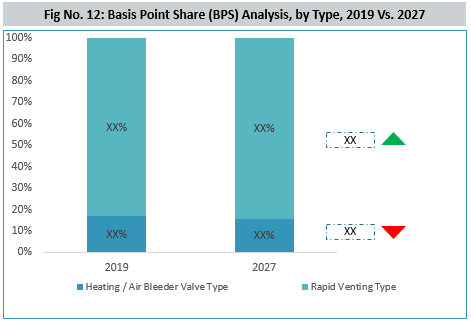 Based on applications, the global air release valves market has been categorized into irrigation, water treatment, building & fire protection system, and others. The water treatment segment held a significant market share in 2019 and is projected to expand at a rapid pace during the forecast period. The robust growth of the water treatment segment is attributed to the growth of the water treatment systems industry in North America and Europe. Air valves are used to automatically eliminate the air during draining, filling, and operation of a liquid piping system for wastewater and water services. Moreover, several multifunction air release valves perform the function of automatic degassing of the air contained in the pipe under pressure. The air release valves minimize the difficulties generated by the air when the pipeline works under pressure and facilitates the flow of water. 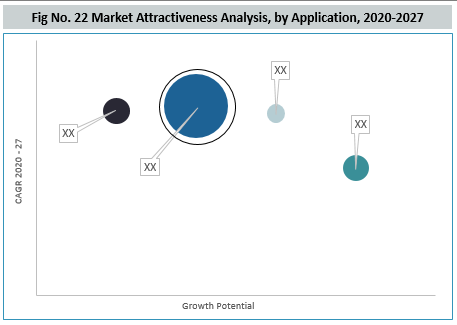 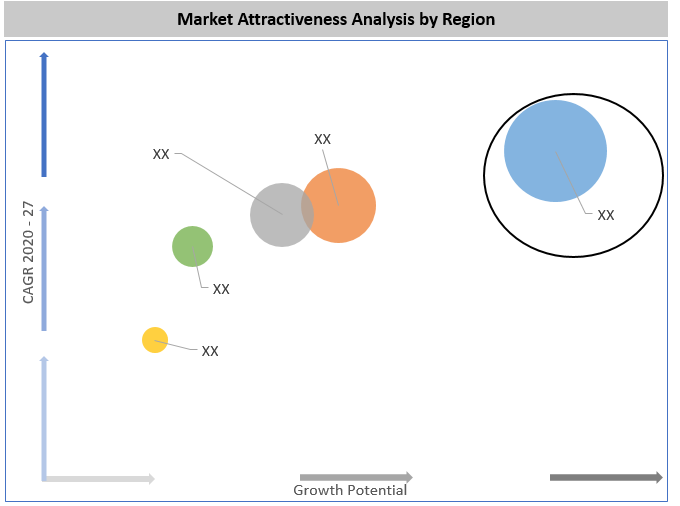 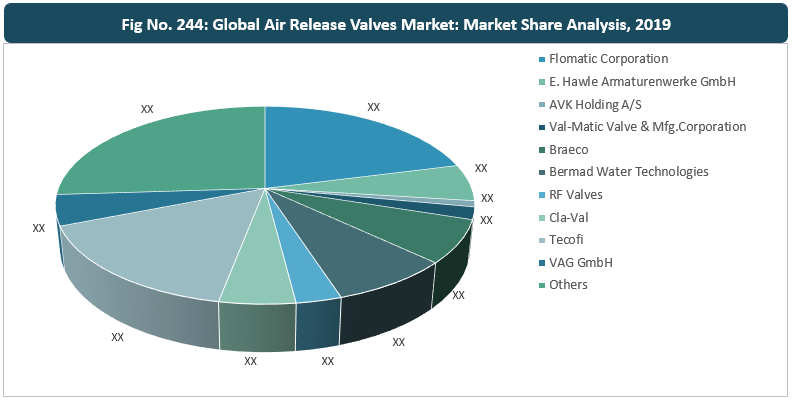 According to the Growth Market Reports report, the market from air release valves is likely to register a CAGR of 7.7% during forecast period 2020-2027, with an anticipated valuation of USD 2,025.4 million by the end of the 2027.

5. What are the factors driving the growth of air release valves market?

The market is expected to witness slow growth from 2019 to 2020 owing to the slight negative impact of COVID-19 pandemic on the air release valves market.

8. Which is the base year calculated in the global air release valves market report and what is analysis period?

Water & wastewater, chemical, and mining industries are the key end-users that are driving the air release valves market.